The stats helper monkeys at WordPress.com mulled over how this blog did in 2010, and here’s a high level summary of its overall blog health:

The Blog-Health-o-Meter™ reads This blog is on fire!.

The busiest day of the year was October 13th with 70 views. The most popular post that day was Cattivissima ME, in pasticceria! 🙂.

Where did they come from?

These are the posts and pages that got the most views in 2010.

Cattivissima ME, in pasticceria! 🙂 October 2010
16 comments 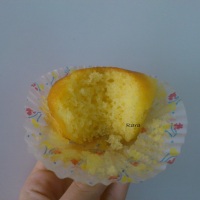 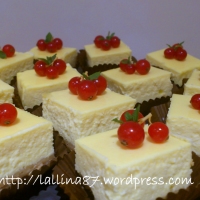 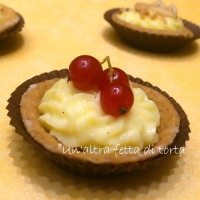 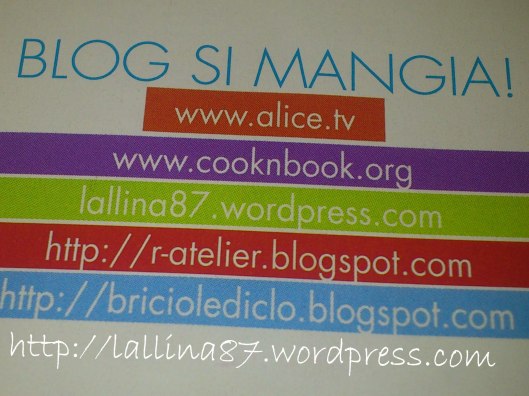